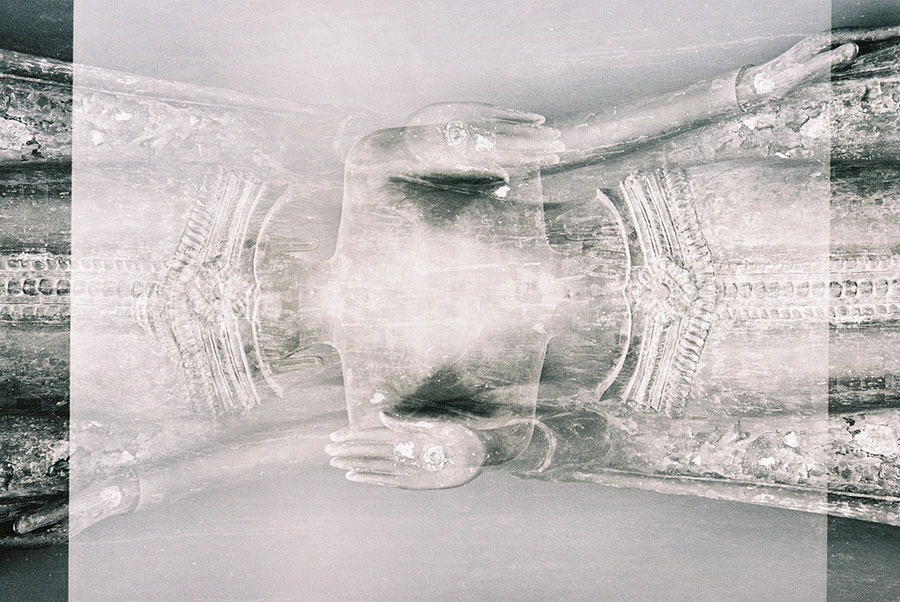 WE ASK YOUR ATTENTION :

TODAY, the 5th day of this December, 2014, we hereby proudly announce the official launch of consumerable Indifference. An occasion marked by the simultaneous release of our first three publications:

All three are AVAILABLE NOW from our SHOP . . .

“Begotten of fate and groomed by obsession, Indifference is a publication platform created to display the invigorating and earnest art of a talented new breed of artists unknown. Though its focus lies within the words, bleeding freely from and upon the full spectrum of art, the vision of Indifference is not locked to one single medium. The written, the spoken, the performed, the captured, the recorded, intertwine like the lost paths of the souls of destiny. The lived, the learnt, the suffered, the bled, the discovered, the seen, heard, read, resonate in dull perpetual hum through both the process of expression and the final product of it.”

Take a moment – take a look – have a see if you like what you see – support what we are trying to do, aiming to build, venturing to express – purchase an artefact – book, tape, both – or not – and either way, please, if you share even but a modicum of interest and or understanding, spread the news.

Tweet
← ‘SANDRA PLAYS’ by J. White (digital)
A nasty little blast from the dirty little past : ONLY / Social EP →